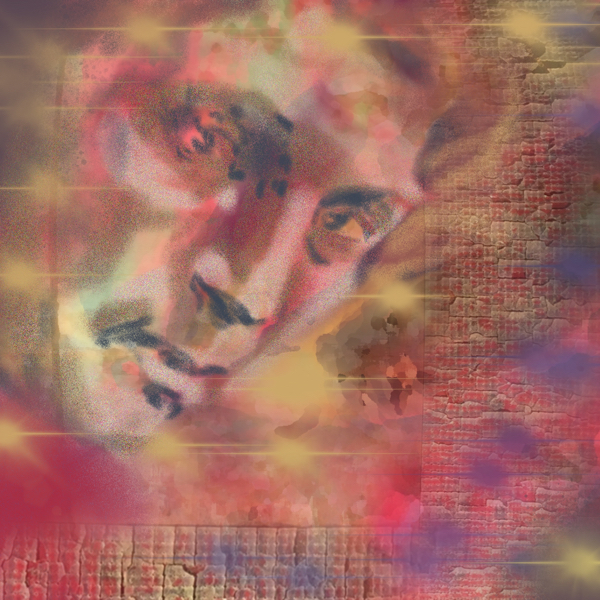 Cornelius is praying at 3:00 in the afternoon, which is the time of the temple sacrifice far away in Jerusalem. But divine presence doesn’t make itself felt in the temple. Instead an angel appears to Cornelius, who is a gentile, a centurion who has shown interest in Judaism and is generous in giving alms. But Cornelius has no proper right to divine visitation, at least in the minds of the temple authorities. And those authorities are unseen characters in this section. The temple laws and rules are still very much alive in the minds of Peter and the other disciples. They’ve been going to the temple a lot, and they can’t enter the temple unless they’re ritually pure. As L. William Countryman points out, “because worshipers were expected to be pure when entering the Temple, the implication is that the Christians maintained themselves in a state of constant purity.”

Unlike that other centurion in Luke 7:1-10, there is no urgency in Cornelius’ request. He doesn’t have a beloved servant who is dying. Peter, who’s been traveling wherever he’s needed, might have good reason to question whether Cornelius actually does need him. What is this summons all about?

But of course, he doesn’t receive the summons until he has a vision of his own. And the vision he gets is startling. That blanket full of food that descends from the sky isn’t just telling him to enjoy some pork and shellfish. It’s telling him that his time in the temple is over for now, that he won’t be able to return to the purity that allowed him entry. The fact that it descends three times during the vision (and, possibly accompanied by the same dialog with the heavenly voice each time) should remind us of Peter’s three denials of Christ. This eating of unclean things, this ending of any concern with purity, is now part of confessing Christ, of acknowledging Christ’s great prominence.

It is notable how slowly Peter and the other disciples are being weaned of dependence on the temple. It’s been the locus of spiritual power in their lives for so long that they have trouble imagining new ways of being faithful in their spirituality. This should stand as a reminder to us. We need to acknowledge our own temples – the norms and practices that are keeping us separated from other people – and remain open to new visions of faithfulness as they arrive. They might startle us. They might even shock us. Yet they will open our capacity for discovery, and hence for joy.