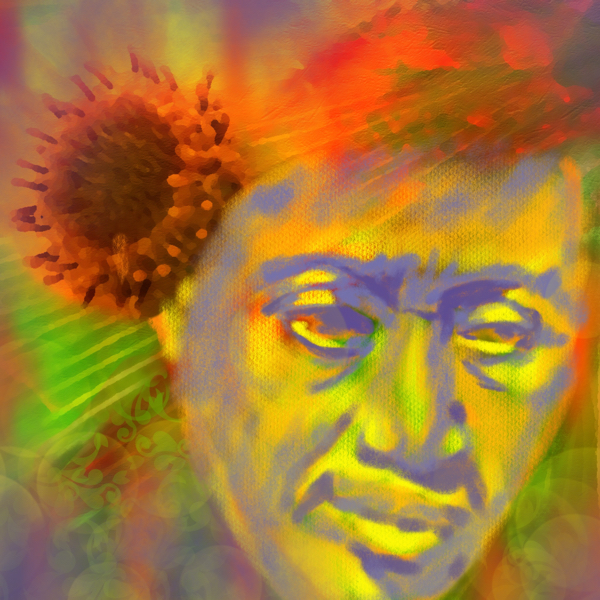 As I said yesterday, Peter is able to go and visit Cornelius the Centurion because he’s willing to give up the purity that allows him to enter the temple. His understanding of God has moved beyond the controlled structure of temple worship. It’s also moved beyond any understanding of the divine that the Roman empire has, and it’s for this reason that the early Christians were often accused of being atheists. Something dangerous is going on here. G.K. Chesterton once wrote that “When men choose not to believe in God, they do not thereafter believe in nothing, they then become capable of believing in anything.” The priests of the temple and the Roman authorities have good reason to suspect the kind of free thinking that Peter is showing himself capable of. It’s part of our human nature to take things too far, and there have been many false prophets and cult leaders who try to replace a belief in the old religious dispensation with nothing other than a belief in themselves and themselves alone. The ego desires to make a god of itself, and dangerous people have arisen throughout history, and are present now, who are happy to let others worship their egos.

Peter is not one of these people, and he refuses to let Cornelius and his household treat him as one of these people. We’ve just seen that he can do many of the things that Jesus did. He can heal the sick and raise the dead. Yet he doesn’t fall into the trap of thinking that this means that he isJesus. Miracles can be wonderful, especially if they heal people. But miracles are not what this new religion, this nascent Christianity, is all about. Later, many of the mystics and saints of the Christian tradition will express some wariness about miracles. Miracles, they’ll say, are all well and good, but if you take them too seriously, and begin to think that you’re special just because you can perform them, you are essentially opening yourself up to evil. You are allowing that egoic self to feast on its own sense of importance, and doing more harm to your life with God than can be compensated for by any miracle. Anything that makes you forget your own powerlessness and reject grace is not worth thinking too much about.

Peter’s rejection of Cornelius’ worship points to what this new religion is all about – seeking union with the divine. Or, to put it in a way that doesn’t make it seem like we have much power to accomplish this, it’s about getting our egos out of the way so that divine love can reach out to us and embrace us. We can’t really do this on our own. Like Peter, the Holy Spirit will snap us up, lead and guide us, take us to unusual places, cause us to accept strange friendships, and heal us, but it won’t be because of our merits, and it certainly won’t be because we’re worthy of any kind of worship.