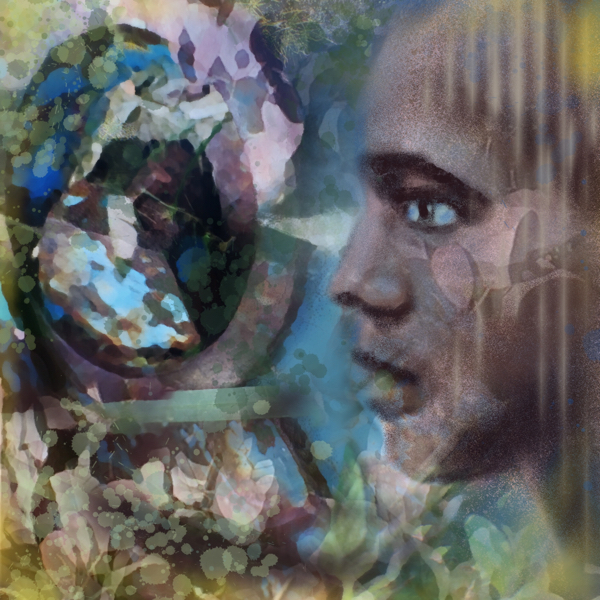 Peter has just done a very surprising thing, and Luke is lavishing attention on it, as is Forward Movements calendar of readings and devotions, which we are borrowing for the Diocese of Southern Ohio’s Big Read. Slowing down like this, and spending four days on this single incident, is a way of acknowledging what a big deal Peter’s baptising of Cornelius’ household is. For Luke, it’s rhetorically huge. Luke was, after all, a buddy of Paul’s, and Paul became notorious for baptizing gentiles, for boldly and rapidly expanding the idea of who could belong to the Beloved Community of followers of Jesus Christ. We’ll hear, soon, about the many disputes that Paul got into with the other Jewish members of the movement. When Luke was with Paul, he probably found himself thinking “yeah, but Peter did it first,” whenever anyone accused his friend of being too open and inviting to those who, in their eyes, didn’t really belong. So this is Luke’s great “Peter did it first” story, a grand defense of Paul before Paul has become the main character of the story.

It is also a not-too-subtle hint to Paul’s detractors that they should be more generous and better behaved. After all, the community that Peter reports back to in Judea vocalize all the same complaints and worries as Paul’s critics, but once they’ve heard Peter’s story, they accept and even celebrate his actions. Luke is, in effect, saying to these detractors, “look, if the movement of the Holy Spirit was a good enough reason for baptising gentiles a few years ago, why isn’t it a good enough reason now?”

Throughout Christian history, many people have come up with rebuttals to Luke’s argument, without really saying that this is what they’re doing. These people aren’t misguided. In fact, their concerns are valid and should be taken seriously. After all, there have been times where people thought that the Holy Spirit was telling them to practice free love or murder their enemies. There have been charismatic leaders who seemed full of the Holy Spirit, and led their followers to tragic endings. Given this, the best rebuttal is to simply ask, how do we know that it’s the Holy Spirit that’s really at work, and not human vanity or power seeking vainglory? The best answer might be to ask who is being served by any perceived visitation of the Holy Spirit. If claims of the Holy Spirit’s presence create systems in which certain people accumulate power and privilege, they are false claims. If anyone says that they don’t have to listen to the wishes of their community because they’ve “received the Holy Spirit,” their claim is probably false. Of course, sometimes the Holy Spirit allows us to see injustices in the communities we belong to, so it’s best not to make a hard and fast rule. Perhaps the only true test is whether those who claim to have received the Holy Spirit are humble and full of love. If they are, then the Holy Spirit has probably baptised them.