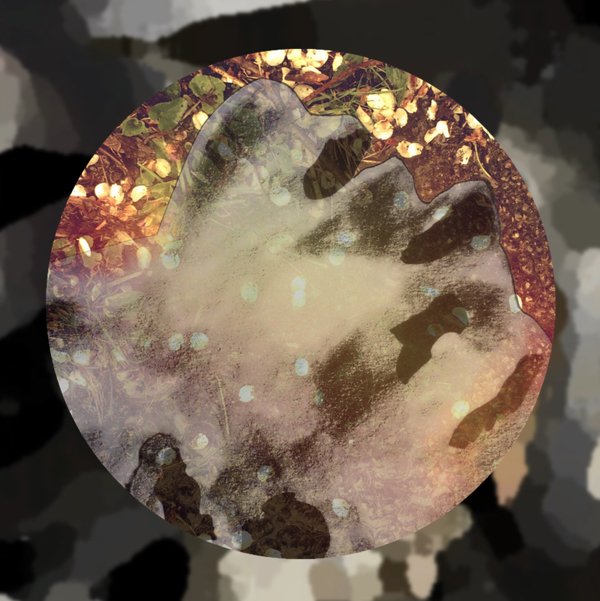 Poor Herod. Back in my post on Luke 23:1-25 I reflected on Herod’s character, how he was a kind of seeker, always wanting to talk to John and Jesus, but never really wanting to take their answers seriously. In fact, when he doesn’t get the answers he likes (or in his encounter with Jesus, any answer at all), he punishes his would-be gurus with torture and death. He is unhappy, discontented, hungry, but he can’t really believe that there’s anything but his own ego to be concerned with. Like most of us, he longs to draw close to divinity, but he is convinced that the best way to do this is by claiming that his ego is divine. In the end, he is so worshipful of himself that he doesn’t correct the people of Tyre and Sidon when they pretend to worship him.

Herod is not a humble man. He would never believe that humility is the answer to his discontent. And yet, as I often said in my commentary on Luke, the contemplative tradition prizes humility above any other human characteristic. Richard Rohr, one of the great contemplatives of our time, says that he prays that one humiliating thing will happen to him every day, so that he’ll always remember to be humble. Humility like Rohr’s is hard to cultivate, because most of us have been conditioned to respond to humiliation with a sense of shame. In fact, it might seem radical to say that we can have any response other than shame. Yet throughout the centuries, some Christians have deliberately sought out humiliation, just so that they can develop other responses to it. They’ve often done so in an attempt to imitate Christ’s humiliation on the way to the cross, but their methods might, to us, seem quite bizarre.

In his book The Mystic Fable, Michel de Certeau writes about such people as Simeon of Emesa and Mark the Mad who, in the 6th century, would make public displays of eating pastries on Holy Thursday and stealing food from the marketplace, not to mention hanging out in brothels and walking around naked in the streets. Some of the things they did are not at all admirable and should not be imitated, but ever since reading about them I’ve been fascinated by this idea of holy men going out of their way to attract shame and derision. It’s like they wanted to be constantly embarrassed, so that they could act without worrying about embarrassment. To me, that’s a kind of freedom. It’s the opposite of King Herod. Instead of worshipping their egos, these strange Christians sought to demean their egos in every way they could.

I wouldn’t act like them, or suggest that anyone else should, either. I think there are easier and more gentile ways to learn to take the ego less seriously. Yet I agree with Rohr that if we want to avoid being like Herod, we need to learn to welcome occasional humiliations. Not one of us can avoid acting silly and absurd from time to time. Can we come to see our absurdity itself as a gift from God, causing us to take ourselves less seriously, and our mistakes as a kind of introduction to grace?

As a brief addendum to this post, I should acknowledge that I presented this idea to my friend Di, and she very rightly pointed out that it might be good for white men like Rohr or myself to cultivate humiliation, but that there are a lot of people in the world who wake up every day in a state of humiliation because the cultures they belong to have a vested interest in humiliating them to keep them in their place. So I want to amend what I said above, and assert that humiliation is not always good, and that shame, in particular the kind of shame that is used to keep people down, can be just plain ugly. Obviously, I need to think more about this, and am so grateful to Di, a member of my own Beloved Community, for challenging me and remaining in deep and meaningful conversation with me about this and many other things as well.