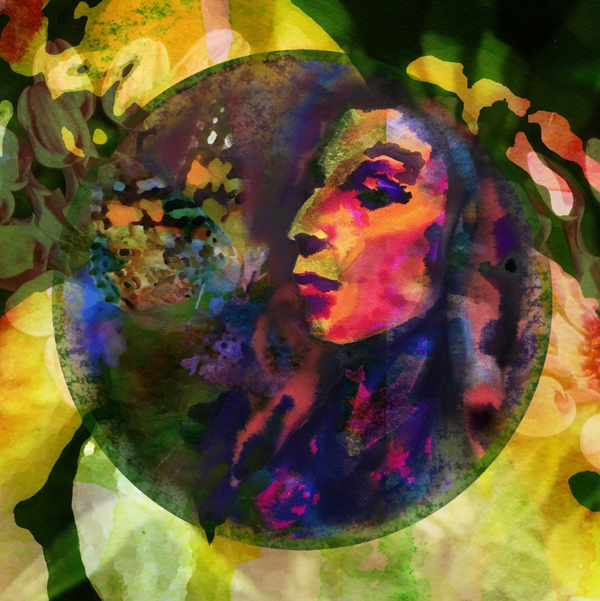 By my count, this is the fourth big retelling of the scriptural narrative in the Acts of the Apostles. First, Peter retold the story on Pentecost. Then Stephen retold the story when he was brought before the temple authorities. The third retelling was Peter again, talking to Cornelius’ household. At each retelling the emphasis has shifted, and the audiences have expanded the circle of those who have a claim to this story. Now the storyteller is Paul, so recently known as Saul, and his retelling creates a bridge between the community of the synagogue and the gentiles who gather to hear him. It makes sense that it is Paul who does this because he is, as Justo Gonzalez points out, a bridge person in himself. He is both Jewish and a Roman citizen, both Saul and Paul. He belongs, effectively, to two cultures at once. His early life as a pharisee and persecutors of Christians feels like the attempt of a young person to deny one identity by overly claiming the other. Now he shows that he can stand comfortably astride both identities at once. Unlike the rejected guest at the Parable of the Great Banquet, he can put on the proper clothes to attend either party, that thrown by the Jews or that thrown by the gentiles, because he holds both identities lightly. His only real identity lies in Christ, and it’s not really an identity at all, but the awakened soul stretching itself and fluttering, sometimes awkwardly, through the world.

Justo Gonzalez invites us to realize that there are many bridge people like Saul/Paul living in our world, and that there are bridge communities as well. Gonzalez writes that

“Saul, who is also Paul,” reminds us of the situation of the millions of Hispanics living in the United States, a country whose Spanish-speaking population is now the fourth in size in the entire hemisphere (1). The fact itself of a name change happens every day. A boy whom his parents called “Jesus” is told by his teacher that he cannot have such a name and is immediately “rebaptized” as “Jesse.” Anyone entering as an immigrant from Latin America into the United States immediately finds it practically necessary to drop one of his or her two family names. However, all of this is a symptom of a greater reality: the Latino people in the United States live in two realities. As Virgil Elizondo would say, to be Latino in the United States is to be “mestizo.” The word “mestizo” originally referred to a person of mixed blood, and was used pejoratively. Elizondo uses it in the sense of the “in between-ness” in which Hispanics live in the United States. In that situation, they find that they are neither Latin Americans nor Americans, and are often discriminated against by both groups as also happened to Hellenistic Jews, discriminated against by Gentiles and Judean Jews. However, this very painful situation also allows Hispanics in the United States to serve as a bridge between the two main cultures that share the Western Hemisphere. Saul opened the way to the future because he was also Paul. Perhaps the Latino Church in the United States may open the way to the future precisely because it finds itself in the difficult space between two cultures – or, in other words, because it is a mestizo church.

I quote Gonzalez so extensively here because he is pointing to a hallmark of the Beloved Community that I have been thinking about and trying to describe as I write about Acts. Such a community is proudly, unapologetically, in-between. Like Saul/Paul, the members of this community carry many identities in their ordinary lives, some of which are accepted, some of which are scorned by the people they move among. And yet Beloved Community, which understands this, doesn’t try to impose on them a new identity. Instead, it tries to draw forth the shy souls of those who come to be a part of it, and reassures them that there is something much more important than identity. There is gratitude, and beauty, the inflowing of grace, the movement of the Holy Spirit through the world’s life, forgiveness, joy in each other’s gifts, patience with each other’s failures, and above all, the ability to catch glimpses, from time to time, of life as its seen through the eyes of God, to see the world with heart-breaking compassion and unending love.

Let me add another addendum here. I’m using this addendum space as a way of presenting my ongoing questions, and acknowledging that I might be hopelessly wrong in my assertions in any given post. I said above that there’s something much more important than identity, and I just want to acknowledge that, as I white man, that’s easy for me to say. I have rarely had to think about, let alone defend, my identity. For people who aren’t white, heterosexual men, both questions of identity and any kind of idealism about transcending identity take on a different light. I can’t presume to speak to those questions, and stand, in all humility, to be corrected by the ongoing conversation.