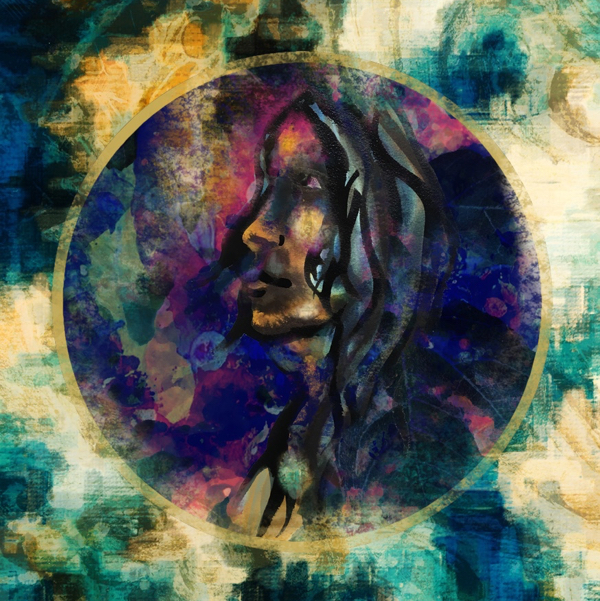 A friend recently asked me whether the Holy Spirit worked through nudges and intuition. I was quick to point out the moments when the Holy Spirit works through miracles, visions, and moments of ecstatic feeling in a group, mostly because I want to preserve the idea that such things are still possible. But my friend was basically right – in our lives today, we mostly sense the Holy Spirit through the feelings we have of the rightness or wrongness of something. Today’s passage from Acts makes it abundantly clear that Paul and his friends also relied on their intuitions to discern the will of the Holy Spirit, sometimes at some cost. At the beginning of the passage, they go from place to place in Phrygia and Galatia, and the Holy Spirit keeps preventing them from speaking. They’re listening closely to those nudges and intuitions, even if it means that their wanderings seem aimless. It must have come as a relief to Paul to experience an actual vision, a dream of a Macedonian man. Dreams might seem like filmy stuff, but they can be a lot clearer than intuitions.

When they get to Macedon, it’s not a man they meet, but a woman. There, at the river beside the gate, they meet Lydia, the first European convert to Christianity, and the leader of the first European church, there in her house in Philippi. The Holy Spirit, it seems, is not very literal about gender, or anything else, really. Its purpose isn’t to dictate events, but to push things along, to get people to places and into situations where new things can happen. In this passage it tells Paul and his friends what not to do – don’t preach in Asia – but it also tells them what to do – make disciples of the women washing clothes in the river. It also helps them to have a broad understanding of leadership. The Holy Spirit has rattled their understanding of the world and social convention, and given them the freedom to seek grace, talent, and wisdom in everyone they meet.

Recently I’ve been watching movies and TV shows about people who were never given a chance to exercise their full potential, young women of sharp intelligence and willpower who had to negotiate mine fields of abusive, cowardly, and angry men to get even the smallest modicum of respect. It makes me angry. Why should the world be this way? I find the patriarchal systems of power that deny and dominate them to be blasphemous, a sin against the Holy Spirit. There’s a passage in 1 Corinthians, ch. 14 that seems to support these patriarchal assumptions. Many scholars think that this passage wasn’t in Paul’s original letter, but was added later by a scribe who couldn’t see past his own cultural assumptions of male superiority. It’s hard to image that Paul, who converted Lydia and established the first European church in her house, could have said it. It’s hard to believe that Paul, who was so open to the Holy Spirit, could have blasphemed against the movement of the spirit in such a way.