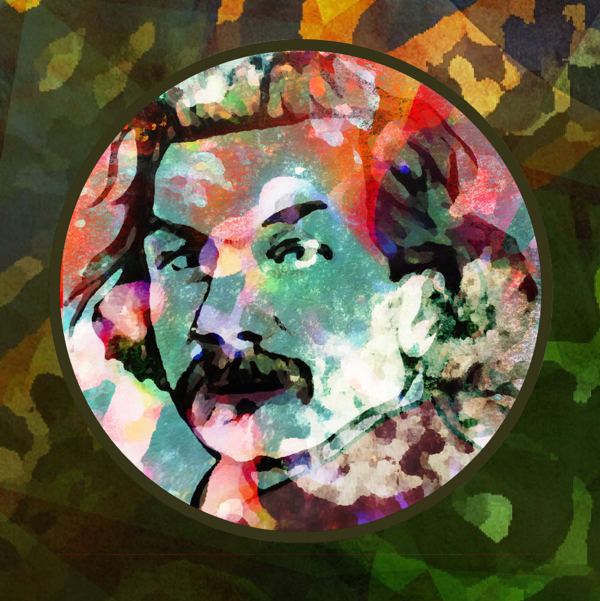 This is a very strange passage. At the beginning of it, Paul and Silas have what many people would no doubt like – someone who’s made it her job to run around after them announcing how great they are. The slave girl with the spirit of divination seems to be furthering their mission – saying who they are, saying that they serve the Most High God, saying that they’re proclaiming the way of salvation. In our current world, this would be considered pretty great publicity, but Paul not only rejects it, he puts a stop to it, and in so doing gets him and his friends into a lot of trouble. He seems to reject the status that the slave girl is trying to give them.

Yet by the end of the passage, he seems more than willing to accept the status of being a Roman citizen. In fact, he insists that the authorities come to the jail and acknowledged his privileged position. I have to admit that this passage might just undermine everything I’ve been taught about earned authority being better than received authority. Paul rejects the authority he’s earned through his mission, his teaching, his love for his community. And he insists on the authority that he received just by virtue of being born as a Roman citizen. What on earth am I to make of that?

I won’t try to be clever and reason my way out of this conundrum too easily. My mind keeps being drawn to that scene in the prison. There Paul and Silas sit, their bodies aching and raw from a beating, the walls shaken down around them, the door gaping open, and yet they don’t make a move to escape. They seem more concerned with the life of the jailer than they do with their own safety. And the jailer, in turn, is very impressed. They convert him and his household.

This seems like a rhetorical act. They’re saying something by sitting there in the open jail and refusing to run away. Their actions speak of fearlessness for themselves, love and concern for the jailer, and contempt for the authorities who imprisoned them. They want to make sure that only they are telling the story of themselves. If they had run away, people could have said all sorts of things about them. And perhaps that’s why they silence the slave girl, as well. They want to control the message, they want to make sure that what they’re saying is exact and understood.

I don’t know how I feel about this. As you’ve probably gathered if you’ve been reading this blog, I don’t care much for attempts to control or be controlling. I especially don’t care for them when they cause people to act in an unloving fashion. In this passage, it’s clear that Paul and Silas treat their jailer with love. But do they treat the slave girl with love? Perhaps, once rid of the spirit of divination, she’ll be of no use to her masters, and they’re free her. But that’s not usually the way things go. Those who are intent on using another human being will find some way to use her no matter what. Is this one of those moments when we shouldn’t make excuses for Paul, who we might admire in other circumstances, but who Luke often portrays as a flawed human being? Or can we sympathize with his desire to control the message, even if his actions seem questionable.