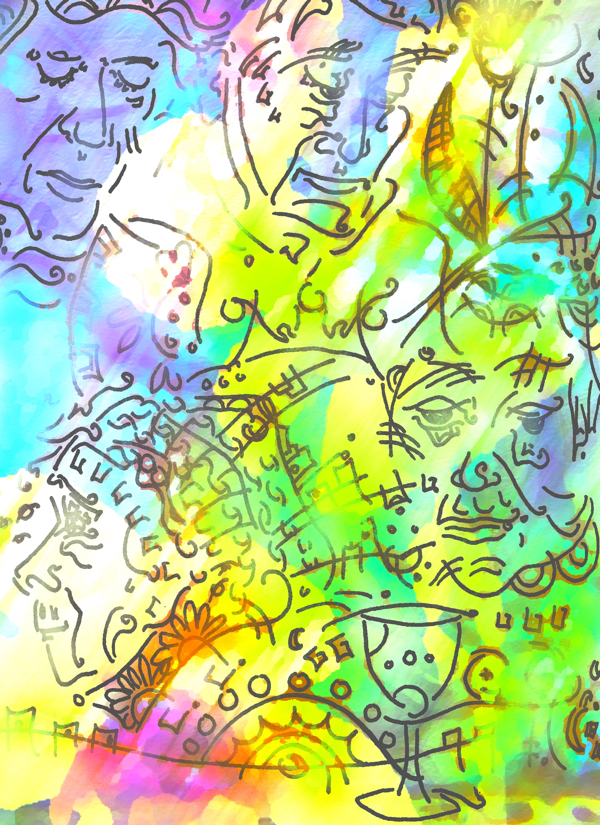 It’s the generosity of the church that has always helped her to grow and give meaning to people’s lives. Long after the humble group of Jesus’ disciples had become the church of empire, long after Constantine and the great struggles over doctrine, long after the fall of the Roman empire in the west, it was the church’s willingness to give away wealth and take care of those in need that most impressed people, even during periods of deep corruption. The early church shared things in common. The expanding church took care of widows and orphans. The frontier church ransomed people who had been taken as slaves by barbarian warlords. This instinct of Barnabas the Son of Encouragement to sell things and spread the proceeds throughout the community was a mustard seed that sprouted and grew into an enormous plant, providing shade and sustenance to millions of people.

That instinct is still very much alive today, as people make bequests and give charitably to churches and many other institutions. The Biblical tithe is ten percent, though we should give more than that if we can, and probably avoid worrying too much about calculating the percentages. Giving is about trust – the trust that God and your community will take care of you. There’s a difference between giving to anonymous charities and giving to the communities that we belong to. Obviously, one wants to do both. My parish can’t do the work of Doctors Without Borders, and the world needs brave women and men to go and attend to sickness and injury in dangerous and impoverished places. But such giving does not help build a sense of the Beloved Community in my ordinary life, and I want to love and support the people whom I see weekly, as well as people whom I’ve never met and who live far away.

The important flip side of giving within community is a willingness to accept gifts within that same community. At the start of the last recession, I announced to my parish that if anyone lost a job or was in need, we would find a way to support them. I told them that I had a discretionary fund, and all they had to do was come to me and tell me what kind of help they needed. People did lose jobs and find themselves in dire straits, yet no one ever took me up on my offer. I think, in part, it’s because we sometimes get our rhetoric wrong. We emphasize giving but not receiving. But both have tremendous spiritual value. It takes a lot of humility to receive, and the mystics are all agreed that it is through humility that we draw close to God. It takes a lot of fearlessness and gratitude to give, and the mystics hold these up as spiritual values as well. The question for people living in our rich society, with its prosperity gospels and belief that wealth somehow equals goodness, is whether we can set aside such false understandings and give when we need to give and accept gifts when we need to accept them. Because the Beloved Community cannot exist without both giving and receiving.