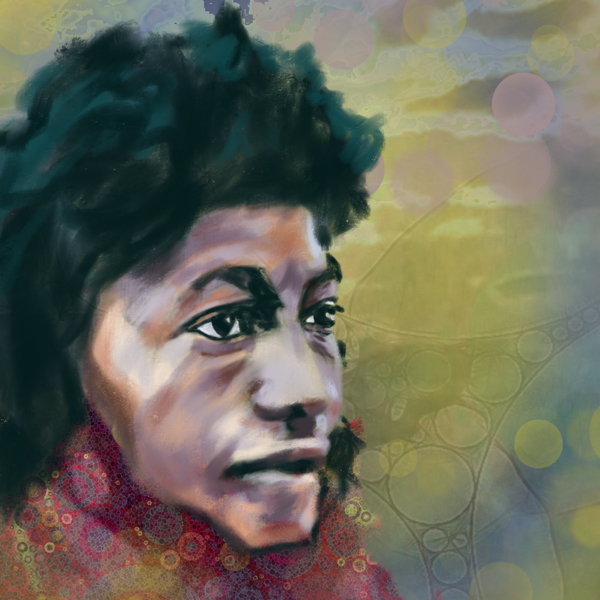 We have now reached the third retelling of Jesus’ story in Acts, and in some ways it’s just as dangerous as the second retelling. You will remember that Stephen tells the story the second time when he’s on trial in front of the temple authorities. Peter’s retelling of the story to Cornelius and his household isn’t done with any threat of death hanging over him. But it is done in the face of a potential expansion of the little community of disciples that he’s been leading. And we’ve already seen that this community is fragile – it has internal disputes between the Hebrews and the Hellenists, it has members who have given lip service to the discipline of living in community without any intention of actually abiding under that discipline, and it’s recently borne the strain of welcoming Paul, its former persecutor, into its midst.

“How much more change can this community take?” I’ve heard that in the context of today’s churches, and you probably have as well. Change is hard, especially when well-beloved traditions are threatened. But it’s even hard in very recently established, very small groups. I’ve been in groups of three people that fell apart over the strain of trying to welcome a fourth person into our midst. Any time a new person joins a group, some of the intimacy of the old group naturally dissipates for awhile. And for those who rely on that intimacy, this is deeply disturbing. So there’s always a cost to newness and, although communities can weather change, they seldom really like it.

And what a change Peter is accepting for them! There he is, preaching to Cornelius’ household, retelling the story to a gentile audience for the first time, when the Holy Spirit whips through the room and everyone there shows signs of having received it. Suddenly everyone is speaking, all the voices clamoring, a chorus of prayers rising into the air. The members of Peter’s community of Jewish Christians are amazed. Peter quickly takes stock of what’s happening, and decides on a momentous change. Gentiles, the uncircumcised, who are so impure that they’d never be allowed admittance to the temple, are suddenly worthy of baptism. Within mere moments, they’re members of the community. Peter doesn’t hesitate, and he isn’t stopped by wondering what the believers back in Jerusalem are going to think of all of this.

Which should present us with a reflection on our own communities. Do we have enough spirit to weather change? Are we so fragile that we can’t accept the previously unacceptable? Dare we risk really listening to God and moving with the Holy Spirit wherever it takes us?