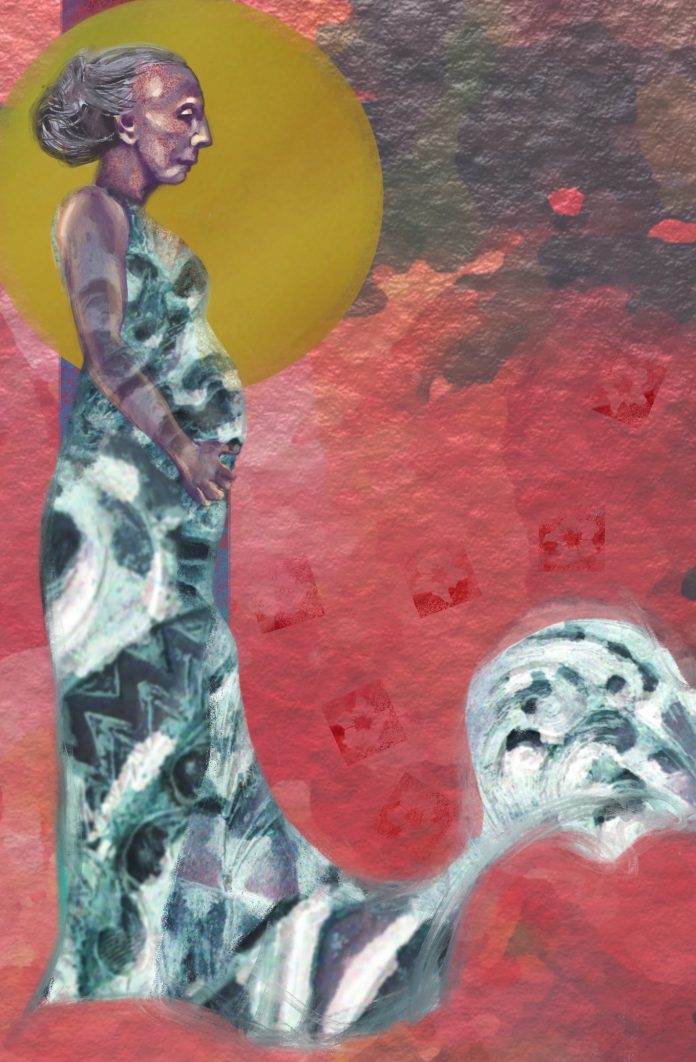 The Holy Spirit pours into the beginning of Luke’s Gospel, embodied by angels and the singing, leaping responses that human beings make to them.  When the angels arrive its with a wildness and strangeness that has mutating effects on the people who encounter them. An old man falls silent, an old woman becomes pregnant, a virgin conceives and sings a song that anticipates the reordering of the entire world.  Luke is telling us that encounters with the divine will transform our lives, and that people with transformed lives eventually end up participating in the transformation of existence itself. This is the opening trumpet blast announcing Luke’s spirituality, which is about divine encounter, surrendered conventionality, and the remaking of human existence.

Elizabeth and Zechariah are both old when an angel appears with its revelations.  They are both Levites, descendants of Aaron, born into the priestly cast, their position in society assured since birth. They do their duty, get along with their neighbors, and act rightly in all circumstances. The only thing about them that could cause anyone to talk behind their backs is the fact that they have no children. Elizabeth feels this keenly. She refers to it as a disgrace, and maybe she thinks about Sarah, that great matriarch of her people, who also reached old age in a childless condition.

So where is the note of unconventionality that could lead them to raise an iconoclast like John the Baptist?  Maybe there is some wildness inside of them, carefully repressed through all their long years. But I suspect that John’s wildness is the result of Zechariah’s encounter with the angel. It’s hard to find a good image of this encounter. Baroque and Rococo paintings show very human looking angels, naked and floating suspended in swaths of cloth, descending on a startled looking old man who is, somehow, surrounded by onlookers, even though the Gospel tells us that Zechariah was alone in the Holy of Holies. Angels in art are rarely weird enough for the story that’s being conveyed in scripture. Contemporary art does a better job at capturing their essence. In paintings by Alexander Roitburd and Wassily Kandinsky they are riots of color, deeply abstract, and there’s nothing quiet or restful about looking at them. The angel of the Lord who appears to Zechariah is terrifying, and not very patient.  Poor Zechariah gets struck dumb for voicing only the tiniest of doubts, and really its a doubt that’s more about his own unsuitability than it is about God’s intentions.

We’re not told if Elizabeth learns about her husband’s encounter with the angel. He certainly can’t tell her about it. But she gets pregnant pretty quickly, and she has no trouble believing that its happening. In fact, both women in this first chapter of Luke’s Gospel fare better than the men. When the Angel Gabriel appears to Mary, she questions divine revelation, just like Zechariah did. But Gabriel is a more patient divine messenger, explains things more thoroughly, and doesn’t strike her dumb. Instead, she gets to sing, and gives us the words of the lovely and challenging Magnificat, which we can sing, also. It’s through the words of this hymn that we come to understand that a transformation is about to take place, that the world is about to be remade.