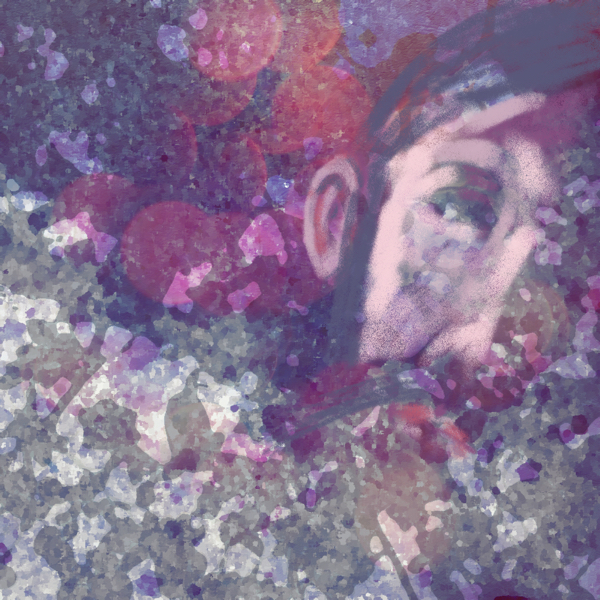 I have a lot of sympathy for the Pharisees. They were trying to create a new kind of order in a world where the old orders had grown thin and been proven corrupt. Theirs would be the surviving Judaism, after the temple was destroyed for the second time. They led the jews of the diaspora in keeping the tradition alive in different ways, no longer sacrificing animals to God but studying and singing and praying throughout the day.  And the change they wrought on Judaism was successful, seeing the Jewish people through progroms and persecutions and holocausts. During Jesus’ lifetime they were in the midst of creating this new way of being Jewish, even while insurrections and oppressions were going on all around them. They can be sympathized with. We can understand why they thought that any rift in their carefully devised and tenacious system could be utterly destructive.

I have, since my childhood, known their anxiety. When I was a child we believed that we could be annihilated by nuclear war at any moment. It was our presiding fear. Now I wake up every morning afraid of environmental catastrophe. News outlets show me charts and graphs and maps of what the world will be like as the temperature rises, of how we will suffer, of how many species will go extinct. It is intense and overwhelming. Most of the nuclear weapons are still around, but the deep fear we felt in the seventies and eighties has shifted. And our hope becomes ever more fantastical. Perhaps there are alternate universes where humanity will survive. Perhaps there are other planets we’ll manage to reach, after having destroyed our own planet so recklessly.

We have all the same swirling terrors as the people of Jesus’ time, and we seek the same kinds of solutions. We have traditionalists like the Sadducees, who think that if we just keep doing what we’ve done before somehow everything will work out all right. We have Zealots who are eager to take up arms and attack whatever political force they deem repressive. We have Pharisees, who believe that our problems can be solved by greater and greater self-discipline, by a fervent following of the rules, and, when the rules prove too hard, by defensive and angry lip-service paid to them.

The Jesus movement of first century Palestine refused to engage in any of these strategies. Jesus and his followers resisted the very powerful impetus to despair, and insisted on the value of hope. Something new and beautiful can grow, even amidst the world’s ugly carnage. This is what they said, and Jesus illustrated it with metaphors.  Something small like a mustard seed can create a whole world for the birds of the air to settle in. Something small and invisible like yeast can transform what already exists and provide fecundity, nourishment, community.

When their community tried to be like mustard seeds and yeast, they did so by focusing on the present moment, and showing fearlessness about the future. They walked and talked in a temple that would be destroyed soon. They healed people there. They traveled widely across an empire that was slowly unraveling, and befriended those whom the empire had no use for. When they were victimized by the same disasters that were victimizing everyone else, they prayed and sang songs of joy, even as they were being fed to lions, burnt on stakes, and hung on crosses.

When I wake in the morning, and am tempted by despair, I am not soothed by the idea of alternate universes or flights to the stars. I don’t find solace by subscribing to rigorous disciplines which I self-righteously claim as a kind of heroism that will save the world. I am not tempted to take up arms against those whom I think are corrupt and evil. I try to remember the mustard seeds in my life, the tiny things that I have faith in, that I believe will grow into something beautiful and magnificent. My child. My love for my community. My kindness to colleagues and the people I meet on the street. These things might seem less than heroic, gestures that are far too small to meet the current crisis. But if I invest them with hope and love, I am assured by the gospel that they will be like mustard seeds.