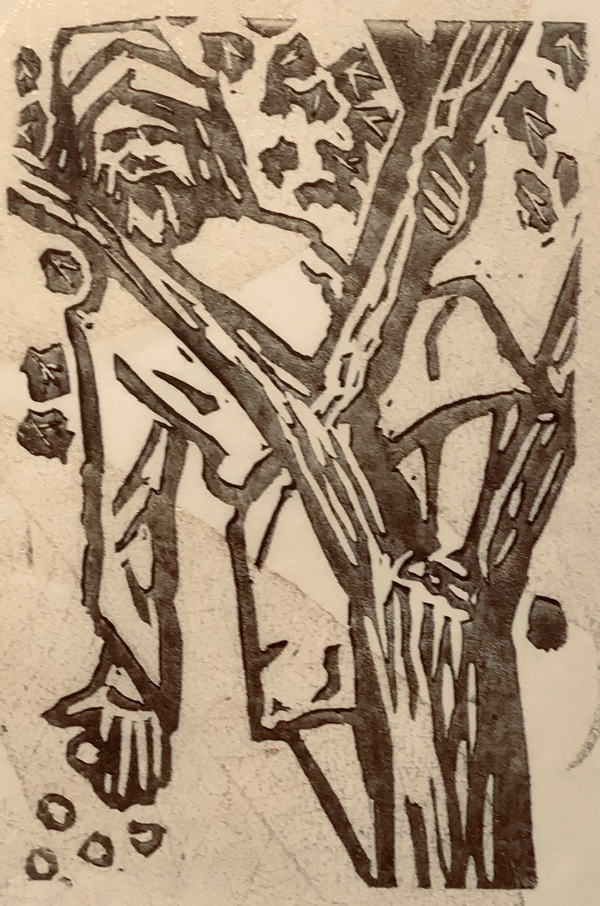 Location is everything in this fairly disturbing passage, and the potential for anti-semitism is rife.  So the first thing that must be said is that we should read it an internal critique, a Jew criticizing other Jews, and as we read it we should consider a mental parallel – what if an outsider Christian launched an angry critique against Christianity?  WIth those caveats, it is probably still unsafe to proceed, because there is nothing safe about this passage at all.

Let’s begin with the location.  Jesus and the disciples are on their way to Jerusalem, and they’re just passing through Jericho.  Jericho is significant because it was the first city that the Israelites conquered as they entered the Promised Land in the Book of Joshua.  At the end of the siege of Jericho (ch. 6), Joshua ordered that all of the inhabitants should be slaughtered, except for Rahab the prostitute, who hid two Israelite spies from the King of Jericho back in chapter 2, and then helped them escape by lowering them down from the walls on a rope.  Both she and Zacchaeus the tax collector were social outcasts who decided to help someone named Joshua (Jesus’ name, Yeshua, is just an altered form of the name Joshua). Both stories have the trope of salvation coming through descending from a high place to a low place.

The people of Jesus’ time would have known the story of Joshua and Rahab, and would have been able to understand these similarities when they heard about Zacchaeus.  To them, Jesus seemed like a new Joshua, renewing all of the promises that were made as the Israelites entered the Promised Land, and that were later broken. Many of Jesus’ listeners would have rejoiced at this comparison, because they were seeking renewal.  But their joy must have turned to anger as he got closer to Jerusalem. His followers believed that the Kingdom of God would appear immediately. The parable that he told them must have given them pause. The Kingdom of God might be about to appear, but not everyone was going to handle it well, and there would be cost to pay.

Luke’s version of this parable is difficult, to say the least, which is odd because Luke is usually the funniest and most easy-going of the evangelists.  But he was also a friend of Paul’s, and had been part of the arguments that broke out about baptizing gentiles and bringing them into the nascent church. We’ll hear much more about this when we start studying the Acts of the Apostles.  But Luke’s anger at those who would restrict Christ’s Kingdom is evident here. It’s no accident that the story is about ten servants, even though only three of them are talked about specifically. Ten is the number of the tribes of Israel, and in this story Jesus is opening up the possibility that at least some of the Israelites aren’t getting the message and won’t enter the Kingdom of God.  In fact, some of them will reject the Kingdom and try to kill Jesus, and they will suffer for it.

So, as Jesus nears Jerusalem, the long simmering arguments he’s had with Pharisees and Scribes heats up, and his rhetoric becomes sharper and sharper.  He is trying to take the anticipation of the Kingdom of God and make it efficacious in the moment. Shape up now, he says, before it’s too late. Don’t go around thinking that the Kingdom of God lies in the future – it’s here now, and if you can’t live in it now, you won’t live in it then.