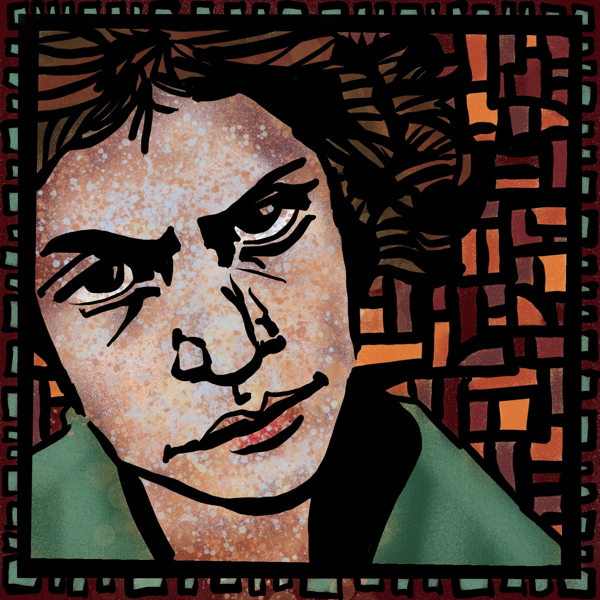 As Jesus teaches in the temple, many of Luke’s themes of power and control, and the way that these things contrast with the dream of the transformation of the world, come to the fore. It’s no accident that John the Baptist’s name comes back into the narrative. As you’ll remember from the beginning of Chapter 3, it is John who stands against the power of caesars and high priests, whose voice cries out against their abuses. Now Jesus sits within the sphere of their power, and the chief priests with their minions, the scribes, come to dispute with him.

The direction of their attacks tell us much about the spirituality of power and control that they have adopted. Their opening gambit is to attack Jesus’ authority, since they understand authority as something that you inherit due to class or standing in society. In our society, authority is often assumed to adhere to white men, whether they’ve done anything to earn it. Jesus counters with the authority of John, which was not inherited but earned. John had authority because the people followed him. The priests and scribes can recognize that this kind of authority exists, but they don’t except it. They’re afraid to say this, because whether they except it or not, the crowds do.

So they move on to their second attack. Surely Caesar has authority. Isn’t paying taxes a de factoway of accepting a government’s authority? Jesus’ response is a shrug. It is, but that kind of authority matters so little that it really makes no difference whether you pay taxes or not. These forms of authority that the priests and scribes care so much about are illusory. To the mind of God, they do not matter at all.

Finally, the Sadducees show up, and essentially try to mansplain to him about why there can be no resurrection. Their authority is that of the precocious teenager who thinks he’s got it all figured out. They assume that the resurrection Jesus believes in is just a reiteration of this world, that things will continue pretty much like they do now, only better. Of course people will still be married in the resurrection. Won’t all of our social and political structures be pretty much the same?

And it’s here that the strangeness of Jesus’ vision of authority really comes to the fore. For him, authority depends on our closeness to God. In the resurrection, we will all be entirely close to God, almost inseparable from God. And God, who loves everyone equally, will invite us into that love. Our preferences will fall away. The loves we hold now are great training for this – if we allow them to, they will form us in love, increase our capacity for love. But they are a mere glimpse of God’s love, and when we are transformed into pulsations of that love, we will forget the particularities that formed us. Since the priests and scribes and sadducees rely on a different understanding of authority, one based on power rather than love, they cannot understand this. And Jesus warns us to beware of anyone who cannot understand holy love and who resist any formation in it.