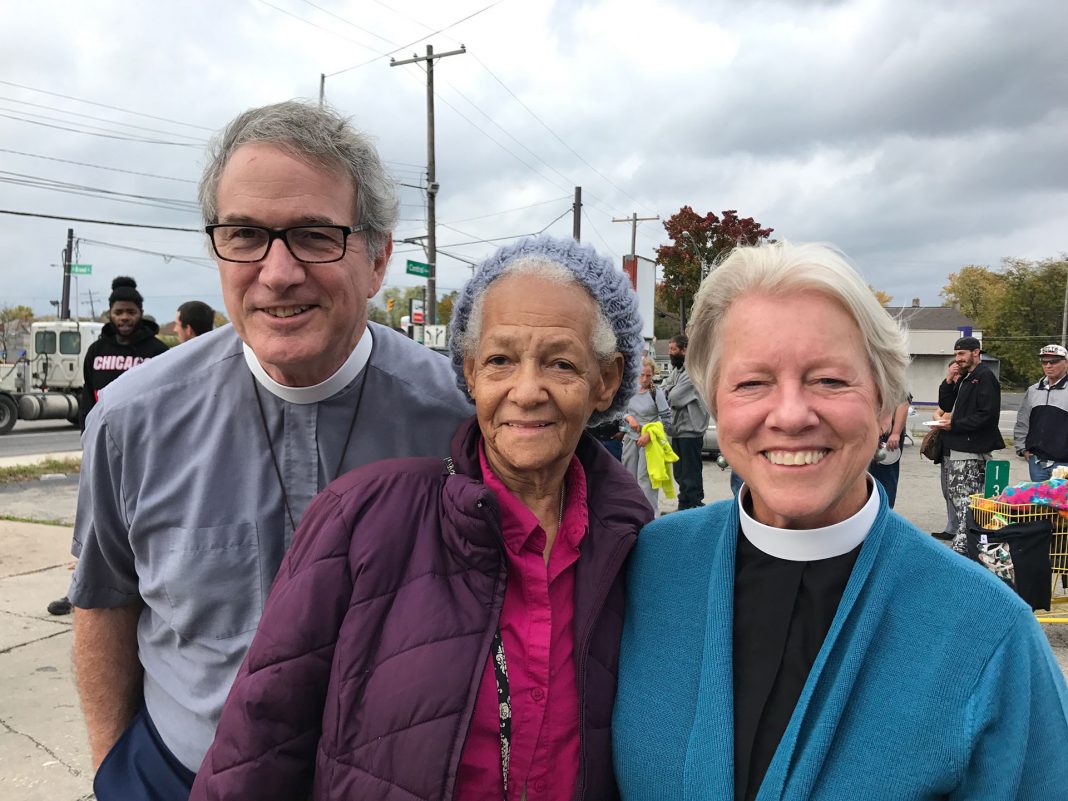 Each July, child advocates, religious leaders, and young activists gather for the Children’s Defense Fund Institute for Child Advocacy, a week of learning and worship around the issues facing America’s children.  Fifty years after the Rev. Dr. Martin Luther King announced the Poor People’s Campaign to right the injustices of poverty and racial division in this country, attendees sat at the feet of some of King’s closest advisors.  Their reflections — the civil rights movement of the 1950s and ‘60s brought about many significant changes, but the dream of beloved community is far from being realized.

For example, today, fifty years later, one in 5 children – more than 13.2 million – live in poverty in the US resulting in the same lifelong negative consequences of impaired cognitive, emotional, social and physical development.  Childhood poverty increases the risks of hunger, illness, homelessness, and joblessness into adulthood.  And nearly 70 percent of children who are poor are children of color.  The dream is far from being realized.

As people of hope, as people of faith, we must not be content with past accomplishments, but continue the movement toward beloved community, toward unity with ALL God’s children.  This blessed unity which we call the Body of Christ demands that we not only give lip service to diversity, but actively work to end the injustice of social and economic disparities based on race, ethnicity, religion, sexuality, or anything else that divides us along socially defined constructs.

One of the preachers at the CDF conference, the Rev. Dr. Claudio Carvalhaes from Union Seminary, New York, showed a video of “There Were No Mirrors in My Nana’s House” to define beloved community.  The little girl in the song grew up without seeing her image in any mirrors that might allow her to be defined by her color or the texture of her hair or the clothes she wore.  Instead, she saw her God-created beauty reflected only in the loving eyes of her Nana.  Carvalhaes concluded, “The beloved community is Nana’s house.”  He then moved through those gathered, sprinkling us with water and saying, “Remember who you are.  Remember your baptism.”

As the diocese focuses on Becoming Beloved Community, may we remember who we are and remember our baptisms as we see ourselves reflected in the loving eyes of our Creator God.