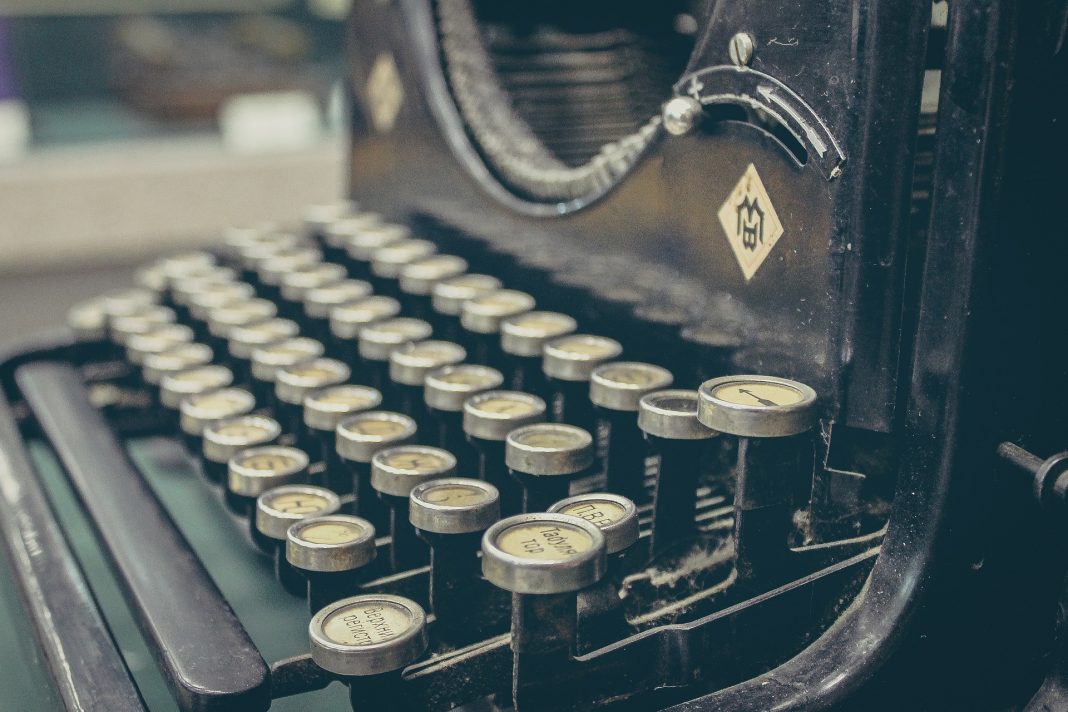 I guess the first thought out of my head, when thinking about race and racism is, “Can we all just take a breath and relax”.  We are all so quick to take either an aggressive or defensive position, when this topic comes up; so much so that when it does come up, those of us involved, don’t hear the first word or tone of the conversation.  If we could just wade into the water, instead of jumping in, head or feet first, we might not find ourselves in over our head so quickly or even drowning in the sea of fear, anxiety and, contempt. Here is the truth.  No sane person is inherently evil. No sane person wakes up in the morning thinking about how they are going to oppress or harm someone else. But every sane person is also human, with their own unique personality and set of biases that are shaped by their environment and a set of unique experiences, which brings me to my second point.

I don’t believe that we are all racists (a belief that is apparently held by more than a few people).  I do believe that we all are biased on an infinite amount of levels. We are biased both consciously and unconsciously by the circumstances produced by our environment and our experiences.  Where we do become racist, is when we allow those biases to manifest themselves in the conscious act of oppression or the exertion of power over another person or group of persons that we perceive to be different from us and, judgmentally seen as less than us, due to the color of their skin.  But, even then, I firmly believe that those who are racist, are, not so much “against” those persons who are seen as being different, as they are “for” themselves and others who are not seen as different. It is human to be “for us”. We can’t help it because, after all, we are human. The hard part, if we truly want to practice the way of love that Jesus has mapped out for us is, how can we be “for us” (if we can’t help ourselves), without acting out against them.

As a young Black child, I was brought up without much talk in my household, about race.  We were simply raised by our parents, to have the ability to recognize any threat to ourselves and those we love, and then protect ourselves and those we love.  Fortunately, as a child, I grew up in a predominantly Black neighborhood, so, my exposure to White people was extremely low and, the threat coming from racism was, pretty much, non-existent, except for those infrequent occasions when we had to leave the neighborhood to acquire whatever was needed that was not in our neighborhood.  And when those occasions occurred, it was very evident, even to me, as a child, that my parents’ mood was decidedly different; quiet, serious, watchful and protective.

My world changed, however, when I was plucked from my neighborhood, and bused to an integrated junior high school, with more white kids than I had ever seen before.  What’s more, the longer I was exposed to those White kids and their parents, and the older I got, the warier I became of White people in general. But that’s not the end of my learning journey.  The more educated and successful I became as an adult, the more distant I became from my Black brothers and sisters (non-family, that is, in case you are White and unfamiliar with how we use the term “brother or sister”).  I became what I like to call “The Soul in the Middle”; not comfortable at all in the world of the Whites and less comfortable in the world of the Blacks; the world I grew up in, because of my higher education and social-economic position.  So, to more comfortably exist in both worlds, I needed to constantly be “on”, which means engaging with Whites in a way that would make them more comfortable with me, in their world and, engaging with Blacks in a way that assured them that I still belonged in their world.  And, because of our higher education and social-economic status along with the predominantly White places that we lived and churches we attended, my wife and I saw that those same skills were embedded and used skillfully, by our children.

My story is not unique to Black people and certainly not unique to those of us who happen to be both Black and upwardly mobile. I am deeply invested in Becoming Beloved Community because I want to help shape a world where my children and their children don’t have to choose sides or be in the middle, which is a lonely and stressful place to be.  I want to help shape a future where they can just “Be” and feel free to pursue their own destiny, without the shackles of an arbitrary and hateful act of oppression known as racism. I am here and I will always be here, fighting for this new world that I want for them, for as long as I am here on this planet and, after that as well.